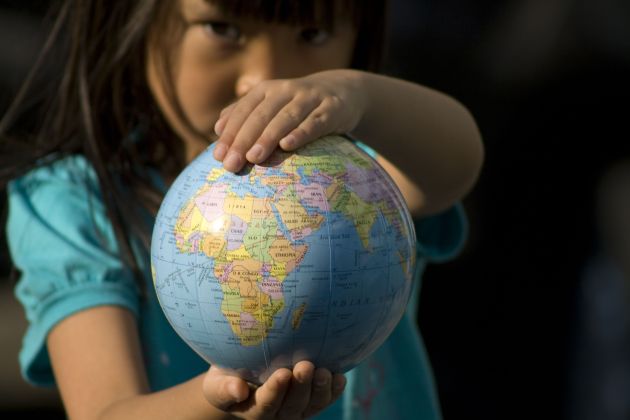 Frequent readers of this blog know a big chunk of time here is spent discussing the world’s great problems, as well as the moral and spiritual changes we need to make to meet those problems head on. Oftentimes this exercise gets to be a downer, mostly because it serves as a reminder of just how daunting those problems truly are.

What’s particularly difficult is to get a sense of whether or not things are getting better or getting worse. I found some new perspective on this recently in an unexpected place, when, while sorting through a box of old books, I found the comic book V For Vendetta and opened it up to its preface:

My youngest daughter is seven and the tabloid press are circulating the idea of concentration camps for persons with AIDS. The new riot police wear wear black visors, as do their horses, and their vans have rotating video cameras mounted on top. The government has expressed a desire to eradicate homosexuality, even as an abstract concept, and one can only speculate as to which minority will be the next legislated against. I’m thinking of taking my family and getting out of this country soon, sometime over the next couple of years. It’s cold and it’s mean spirited and I don’t like it here anymore. Goodnight England.

That was the author, Alan Moore, writing in 1988. In retrospect the level of hyperbole is almost laughable. But that’s only because it’s hard to look back nearly 30 years and try and understand the things people back then were preoccupied with, even though they were legitimate. Back in the 80s people barely understood how HIV worked — Eddie Murphy’s standup routine famously joked about a lonely housewife contracting AIDS by kissing a gay friend on the cheek — and imagined a world epidemic of potentially bubonic plague-like proportions. The Berlin Wall was still a thing, and though the US and USSR were in a process of detente, people still contemplated the possibility of mass extinction from nuclear war. Here in the US, crack cocaine was exploding, as was violent crime in US cities; New York had more than five times as many murders in 1988 than it had last year.

I bring all this up only to make the point that every generation finds it far too easy to say that the world is hopeless and getting worse. In many ways, in fact, things are getting better. END_OF_DOCUMENT_TOKEN_TO_BE_REPLACED