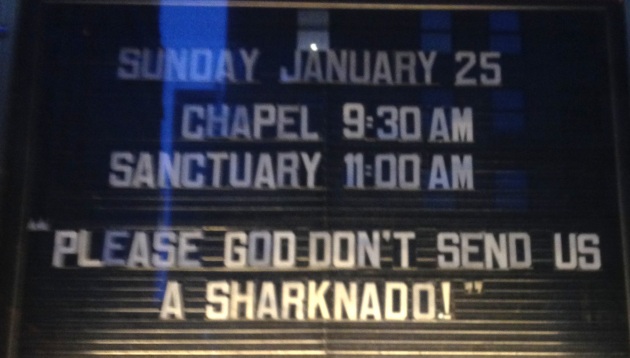 The recent outbreak of measles in California and the ensuing debate over vaccines has got me thinking about how we as a society interact with science. As you’ve probably read by now, the fact that an outbreak of measles — a disease that was declared eradicated in the US in 2000 — is even possible is attributable to a low vaccination rate among some communities of parents, many of whom blame vaccines for a variety of diseases and other maladies. Those beliefs have always stood on shaky scientific ground, but were dealt a major blow in particular when a 1998 study purporting to find a link between the measles/mumps/rubella vaccine and autism was found to have been fabricated (after years in which other researchers were unable to reproduce the results). Nonetheless, as the current outbreak reveals, the consensus of the scientific community that vaccines are safe — and, importantly, do not cause or precipitate autism — has, for some parents, fallen on deaf ears.

Even as anti-vaccine parents are at the root of the recent measles outbreak, I still don’t believe they deserve the full measure of vitriol that’s been aimed at them by some in the media in recent weeks. People who elect not to vaccinate their kids are neither dumb nor crazy, even if some of their beliefs are based on flimsy-at-best science. For one, vaccines can in rare cases cause adverse reactions, even though it doesn’t appear that autism is one of them. And plenty of smart people are anti-vaxers. One of them is the birth instructor whose classes my wife and I attended when we were expecting our first child, a woman who was once a university professor and enjoyed a great deal of success in the corporate world before her second career. Those who hold views on vaccine that fall outside of mainstream science, in other words, are often otherwise educated and sensible people.

But never mind that. The main reason I think we need to take it easy on these people is that they are not alone in rejecting the findings of the scientific community. The reality is that the case of vaccines is just one example of our society’s collective lack of respect for science.