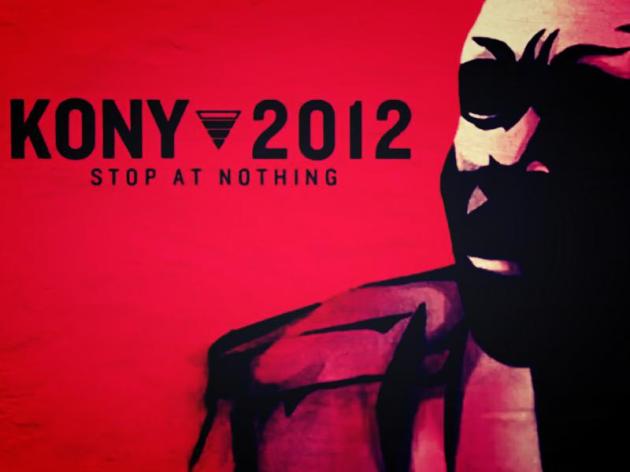 An article in the Washington Post’s Monkey Cage blog chronicles the winding down of the Invisible Children (IC) organization. You’ll remember them for this video, which created a ubiquitous anti-Joseph Kony movement and sparked an international appeal to bring the brutal warlord to justice. As the article explains:

The organization, which took the world by storm with the viral Kony 2012 video, announced that most of the staff – including Jason Russell, the only remaining founder – will stop working for the organization and that a small team of four individuals will work through 2015 to continue their lobbying efforts and formally hand over their Africa-based programs by the year’s end. In other words, the organization, which has been raising awareness and action on the Lord’s Resistance Army (LRA) and its leader Joseph Kony for the past 10 years, is slowly phasing out. For now, it appears Invisible Children won’t outlive the rebel group it was formed to stop.

At the time that the Kony phenomenon was in full force, observers were conflicted as to now much good it would ultimately do. On the one hand, it raised the level of sympathy and understanding on the part of Westerners for humanitarian catastrophes in oft-ignored parts of the world. The US even sent 100 troops to Uganda during this time to help with the effort against Kony and the LRA, a commitment that arguably wouldn’t have been made without the massive public response to the Kony 2012 video.

Even during that time, however, a number of individuals expressed skepticism. As The Atlantic put it back in March of 2012:

Treating awareness as a goal in and of itself risks compassion fatigue — most people only have so much time and energy to devote to far-away causes — and ultimately squanders political momentum that could be used to push for effective solutions. Actually stopping atrocities would require sustained effort, as well as significant dedication of time and resources that the U.S. is, at the moment, ill-prepared and unwilling to allocate. It would also require a decision on whether we are willing to risk American lives in places where we have no obvious political or economic interests, and just how much money it is appropriate to spend on humanitarian crises overseas when 3 out of 10 children in our nation’s capital live at or below the poverty line. The genuine difficulty of those questions can’t be eased by sharing a YouTube video or putting up posters.

I myself don’t know how I should feel about the rise and fall of IC and the whole Joseph Kony thing. To me, the episode reminds us that even as our human race moves towards a new sense of global consciousness, awareness, and sympathy, we are still quite immature in how we express these newfound feelings. In other words, we still need to make the leap from awareness to actual sacrifice and action. Too often, our idea of social action and responsibility takes the form of easy, costless gestures of support for a particular cause, allowing us to move on with our lives under the comforting but false notion that our work is done. In that sense, I’m not sure if these types or movements are helping or hurting.