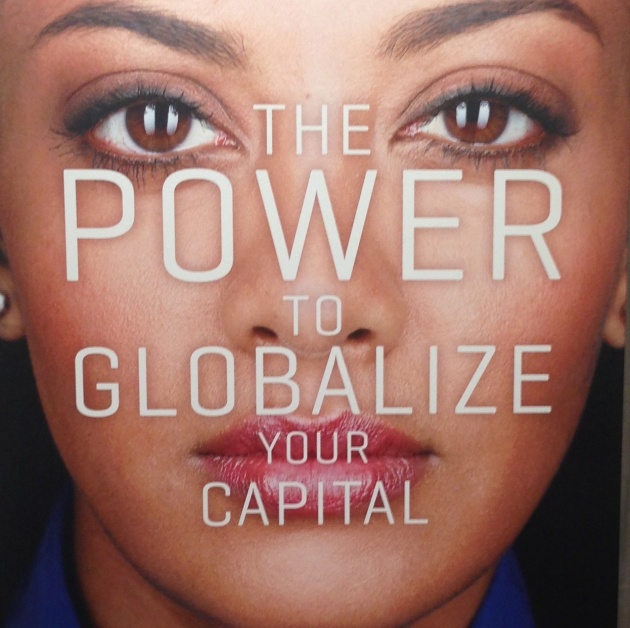 When I first started working in New York, I would often walk by the NewsCorp headquarters on 6th Avenue on the way to my office and see a huge banner outside for the Fox Business channel. “The Power to Prosper”, the channel’s slogan, was emblazoned in huge letters on the ad along with the serious, stoic faces of the channel’s flagship personalities.

As time went on I noticed that this “power” theme is pretty ubiquitous in the investment world. Not coincidentally, CNBC, Fox Business’s chief rival, has a show called “Power Lunch” that also features recurring segments called “Power Pitch”, “Power Summit”, and “Power Summit”. For about a month my train was covered in ads for something called S&P Capital IQ, a research and analytics product for investors whose marketing tag lines were similarly power-centric. “The power to globalize your capital”, along with the image of an expressionless woman’s face, hovered over me one afternoon as I sleepily rumbled home from work. Never before has diversifying one’s investment portfolio felt so much like Game of Thrones.

What’s going on here? I would guess some of it would be that providers of market information and intelligence — and I use those terms extremely loosely in the case of CNBC and Fox Business — have figured out that investors want to feel in control. That especially applies to the “retail” investor, typically middle-aged viewers busy with their own jobs but who actively manage their investments on the side, and who imagine that listening to so-called experts on financial TV will help them outperform the stock market. Considering the notoriously fickle and unpredictable nature of financial markets, I don’t blame anyone for gravitating towards the notion of control. Of course, that control is mostly an illusion; the evidence suggests that even hedge funds, armed with immense intellectual firepower, experience, and guts, still have trouble consistently beating the market.

But the other thing this obsession with power in investing might be reflective of is our society’s hyper-competitive, winning-obsessed culture. I feel old bringing up things like this — get off my lawn, by the way — but I just can’t resist.