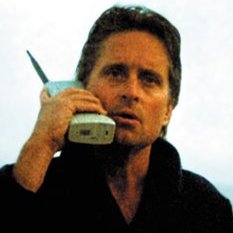 Is this really the face of capitalism?

Economists and other social scientists are familiar with a concept called “framing”. Ask a question one way, and you might get a particular answer. But ask the same question differently, or in a slightly different context, and your answer may change completely.

There are tons of experiments that show the power of framing in influencing our decisions. A recent example I read about in this Atlantic article, however, tells us something important not only about ourselves but about the debate over capitalism.

As the article summarizes, an experiment a few years ago had college students play a classic “prisoner’s dilemma” game — that is, a game between two people where the individual has no incentive to cooperate — and separated the participants into two categories. The behavior of the students in these two groups was strikingly different: